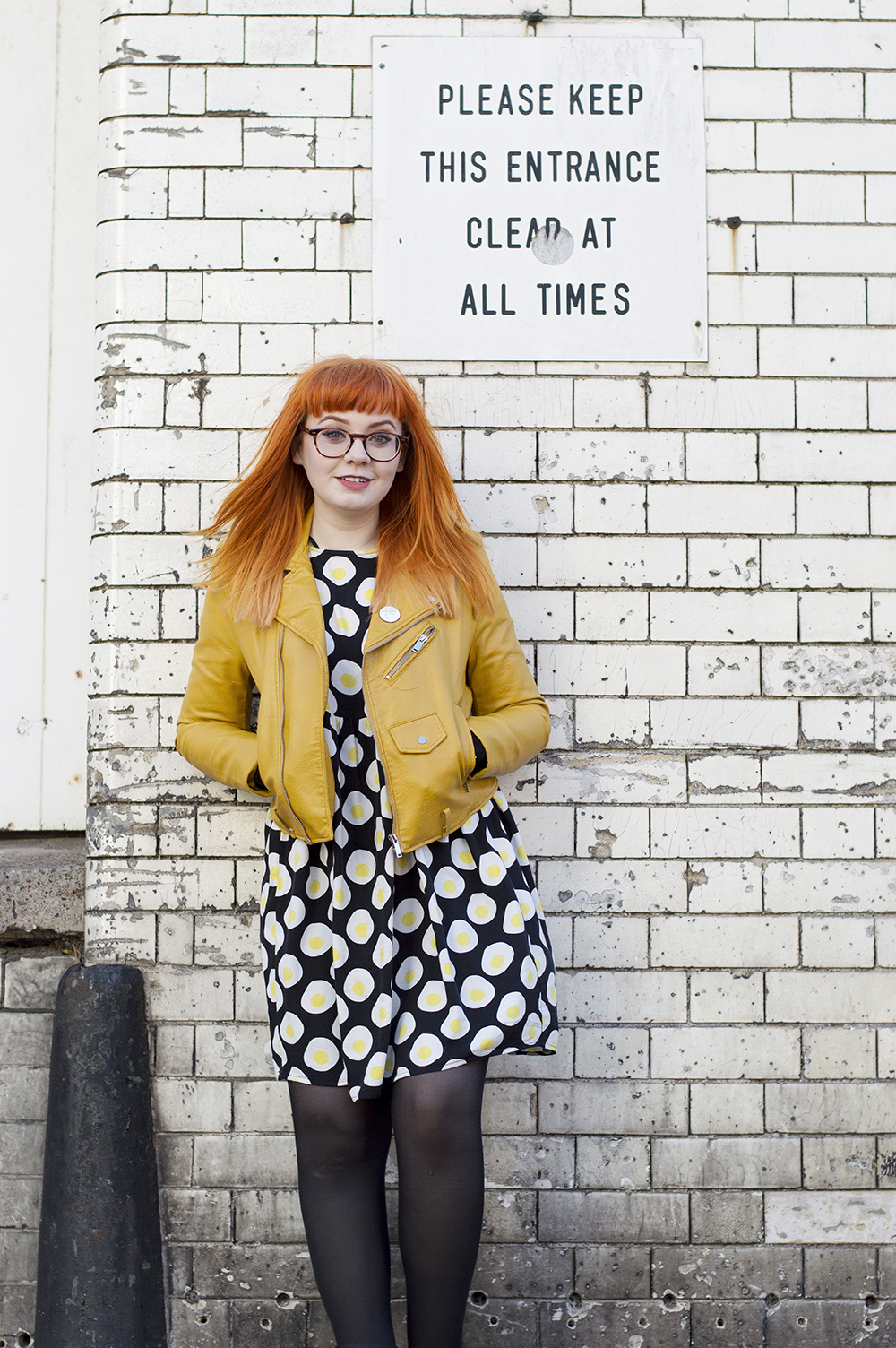 As I mentioned in this post the majority of my wardrobe has been bought in charity shops, eBay and Depop. As a huge bargain hunter and savvy secondhand searcher, I want to start featuring these more often in my outfit posts. So I’ve decided to begin a little feature called Secondhand Style so you can see all the fab bits and bobs I’ve managed to pick up, and believe me there are loads.

I thought there would be no better way to start this off than with my best Depop purchase to date. The White Pepper was one of my favourite clothing brands so you can imagine how heartbroken I was when they announced they were no more at the end of 2016. I’m still not over it and I am forever hunting on eBay and Depop in the hope I’ll come across some items. So you can imagine how excited I was to find this crazy egg print smock dress for a mere £13. Having gotten it home I realise I probably could have done with a smaller size however, there’s nothing a little fix on the sewing machine can’t solve. 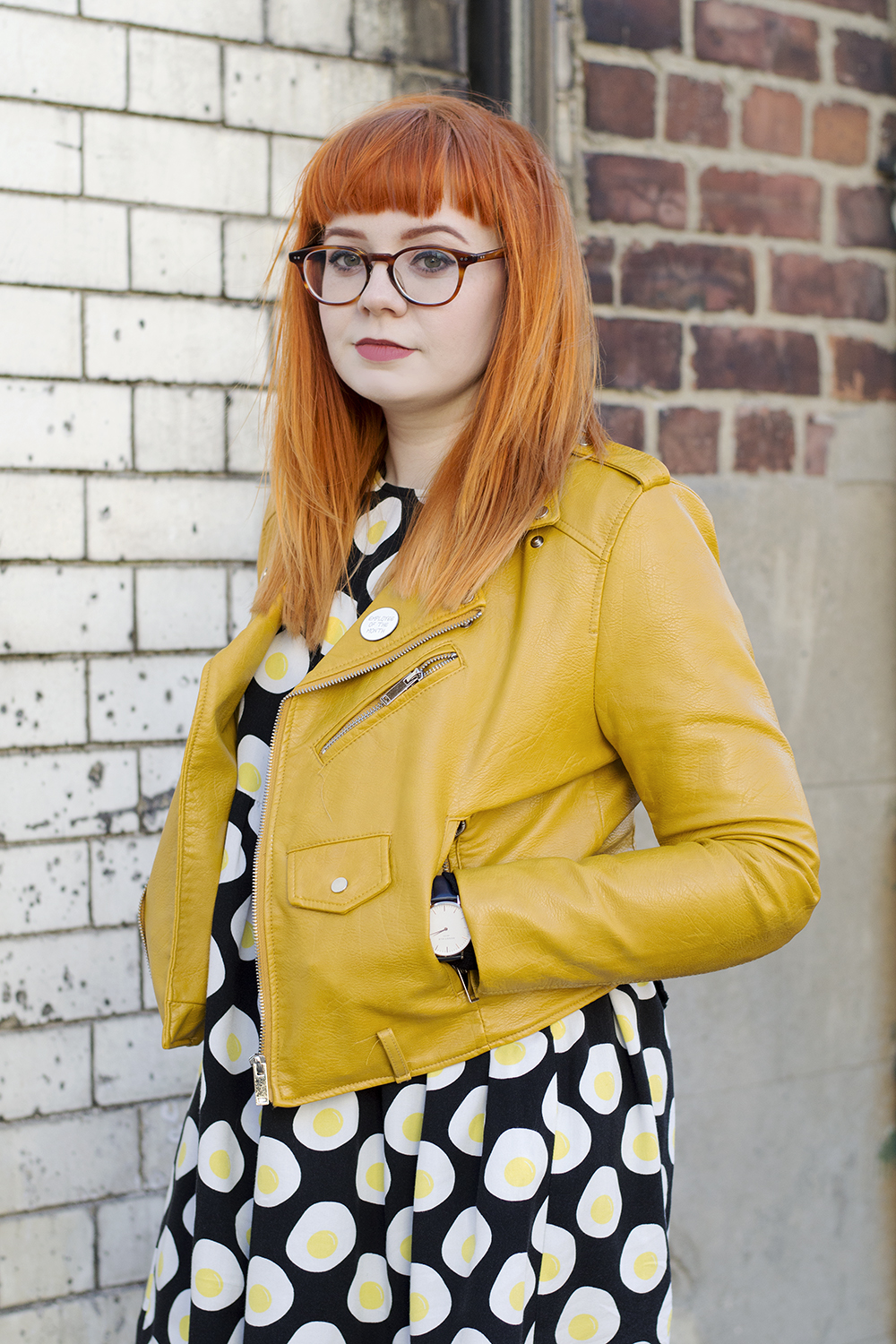 These photos were taken by the wonderful Holly when we met up a few weeks ago. Even though I was coming down with a cold and the wind was super crazy, we managed to get some really nice shots. I can’t explain how cold and windswept we both were by the end of it, so we went to warm up with some noodles in my new favourite cafe Meet and Treat.

There’s always something nice about hanging out with other bloggers and I always end up going home feeling super motivated. I guess its to do with chatting to somebody in a similar position to you, swapping tips and sharing stories about PRs who never reply to your emails. I always feel a burst of motivation after a few hours spent with a fellow blogger. This is something I really need to do more often, even if it’s just a quick natter over a coffee it seems to do wonders for my motivation. I’m actually headed off down to Liverpool tomorrow with Yasmina to go to the CarnLIVal event organised by Sam and Katy. I’m super excited to travel a little further afield than I usually do to meet lots of ladies outside of the North-East bubble, as I’m feeling really disconnected with it lately – maybe I’ll save that for another post. 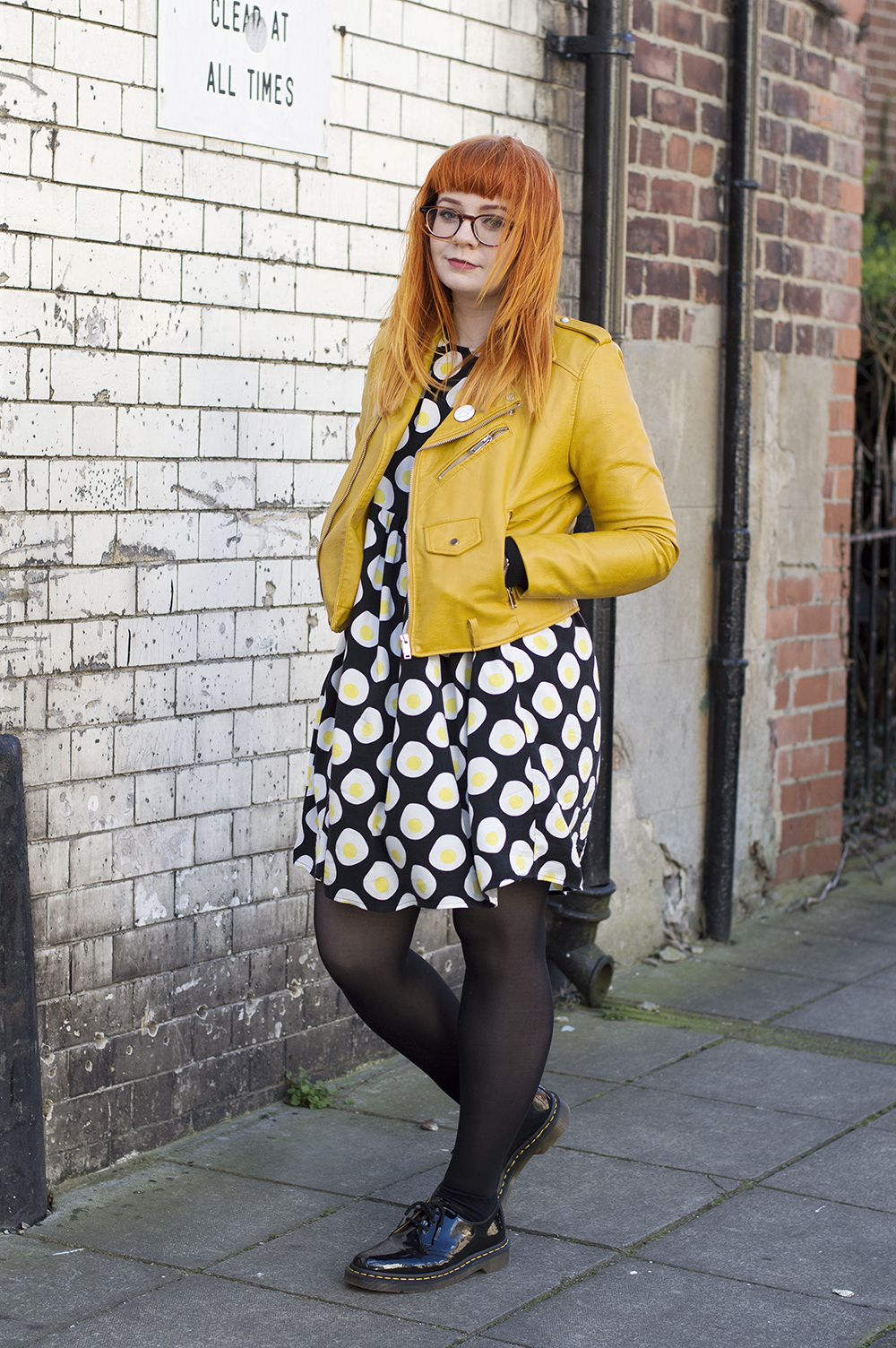 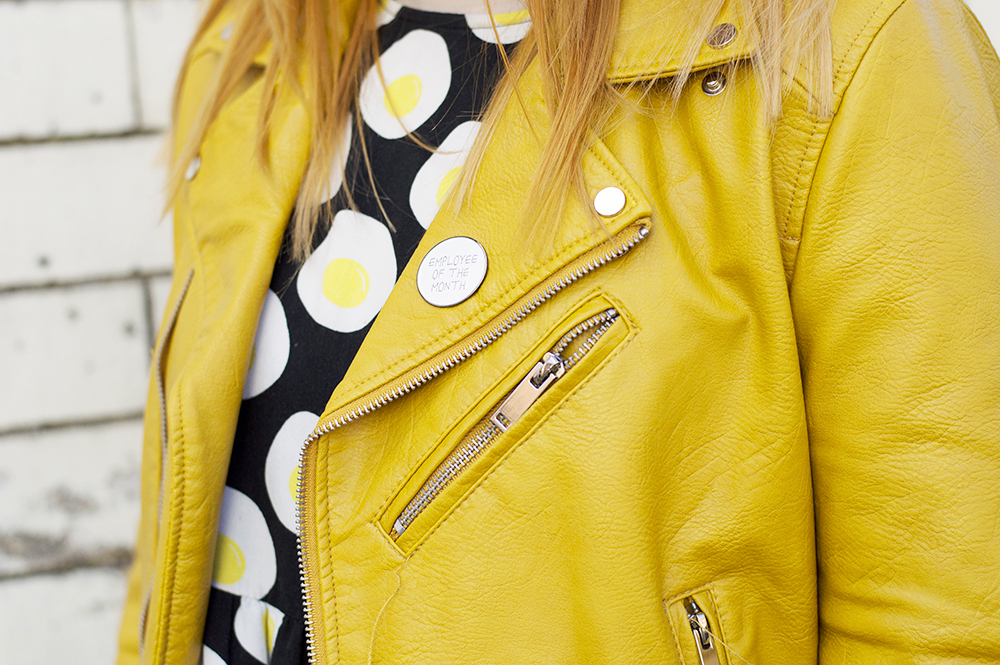 You may also enjoy:

A Sustainable Fashion and lifestyle blogger based in the North-East of England.

Showing that an ethical lifestyle doesn't have to be dull. Inspiring others to consume with a conscience.